AEB as Standard to Save Lives

A recent study, by the Stop the Crash Partnership, indicates that purchasers of new vehicles are prone to favouring in-car entertainment features over upgrades focused on improving safety.

An interview of drivers found that 80% felt safety features were of importance when it came to making purchase decisions. However, the other 20% of interviewees say they would not consider paying more for such safety features, even if such improvements gave a marked reduction in accident risk.

The Partnership has proposed a plan to meet the challenge posed by the disappointing adoption rates of safety upgrades from car buyers. The technology now available offers a significant increase in effectiveness over prior standards; there is every reason to take advantage of these features, and the three aspects of the plan have been formulated to best make drivers aware of the benefits.

The first point is to push for Autonomous Emergency Braking (AEB) as standard. This is in line with the strong indications from drivers that the most effective safety technologies should be included as standard on all new vehicles. This goal highlights the current gap in standard features; just one in ten of the UK top-selling cars has AEB as a factory fitting.

The second aspect of the plan is that car manufacturers will be encouraged to study the supply of vehicles fitted with the latest safety technologies to dealerships. This availability will ensure that prospective buyers will have the opportunity to experience the benefits of features such as AEB when taking cars for a test spin.

The final point of the plan is that dealership staff should receive better training in both explaining and demonstrating new safe-driving tech. Over three-quarters of interviewed consumers said that they would take for granted a demo of safety features at the dealership. Such training will call for a good deal of investment, but it is expected that it will pay off in time, with reputational dividends and increased consumer-industry trust.

The greatest benefit, of course, will be in the lives saved. To illustrate, AEB has been shown to cut rear collisions by over a third. This translates to more than a thousand lives saved and well over a hundred thousand injuries avoided in the course of the next decade. The Stop the Crash Partnership hold that their plan will do much good, and the three points are already being encouraged by many in the industry. 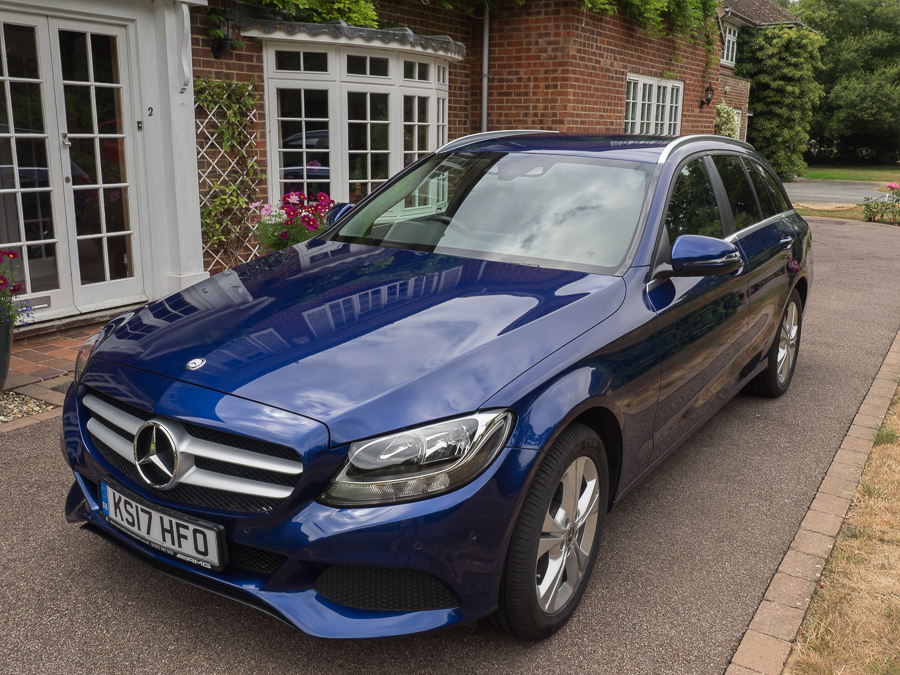 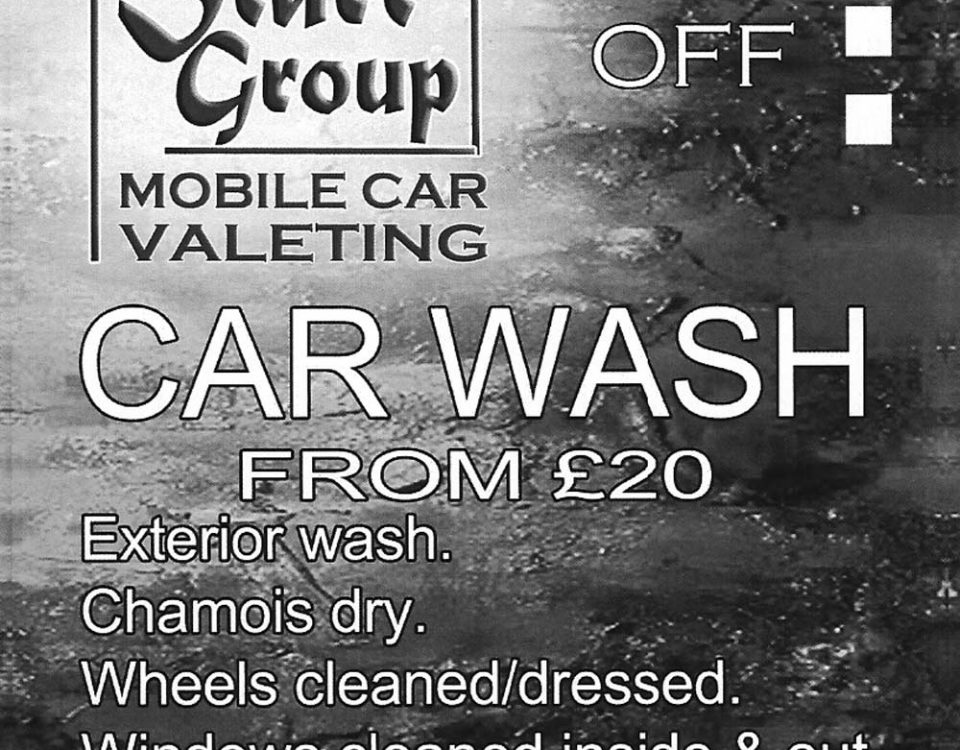 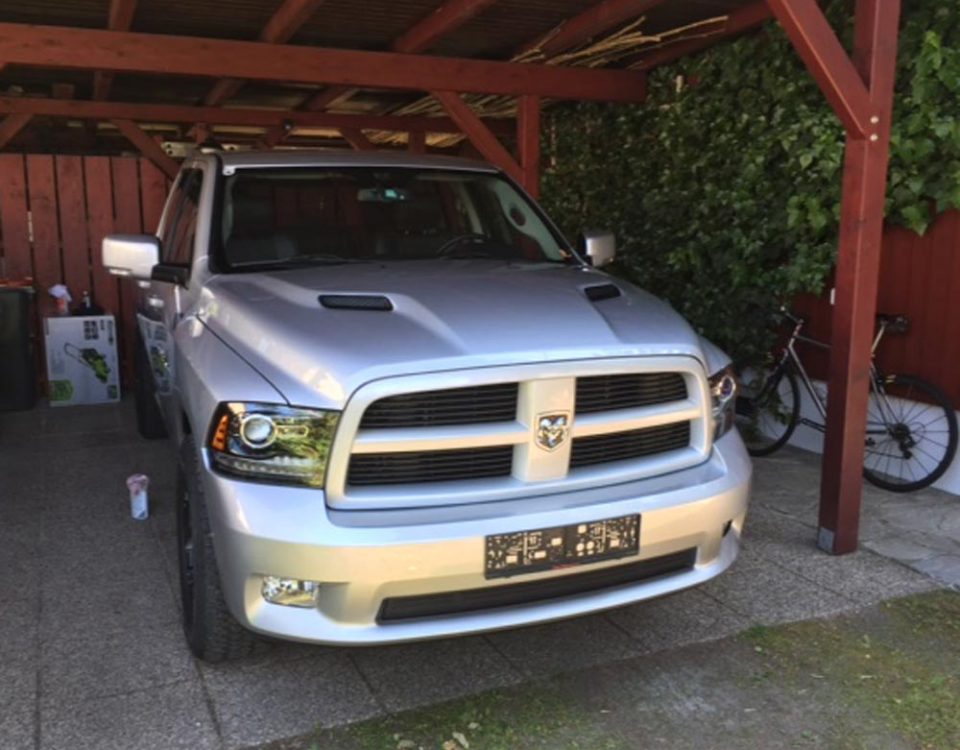